Pictures sent by Andy Cottle. ID's are compliments of Gene Vaughter, who shared the photographs.

The following two pictures are of descendants of Susan Chase Vaughter and Luther Martin Vaughter.

This picture was found by a genealogy friend, Rand Noel (yes, he is descended from the Noel's who married Vawters)
of John Henderson Vawter while he was in the Legislature.
Sharing here for all his descendants! Posted on Facebook by Margaret Hudson

Is this your great grandmother? Jack and Bev Carmenga from Seattle, WA found this old picture at a paper show.
Their hobby is finding old photos and trying to reunite them with the proper family. Sarah Gatlin was
born in 1850, so this is a very old picture. Her mother was Nancy Vawter.

Thomas L. Lewellen and wife Emily Jane Robinson
They are the Great grandparents of Mary Wallace
Emily Jane is the daughter of Cintha (Vawter) and Joseph Robinson

The English bell candlesticks and cameo belonged to Cintha Vawter Robinson.
Sarah is wearing the cameo in the above photo. 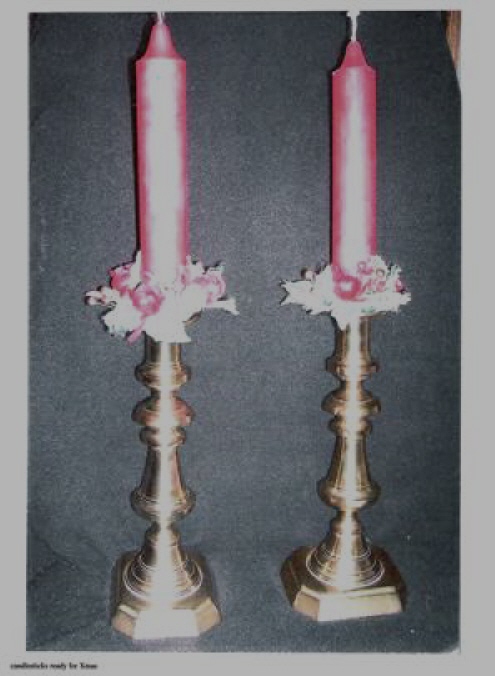 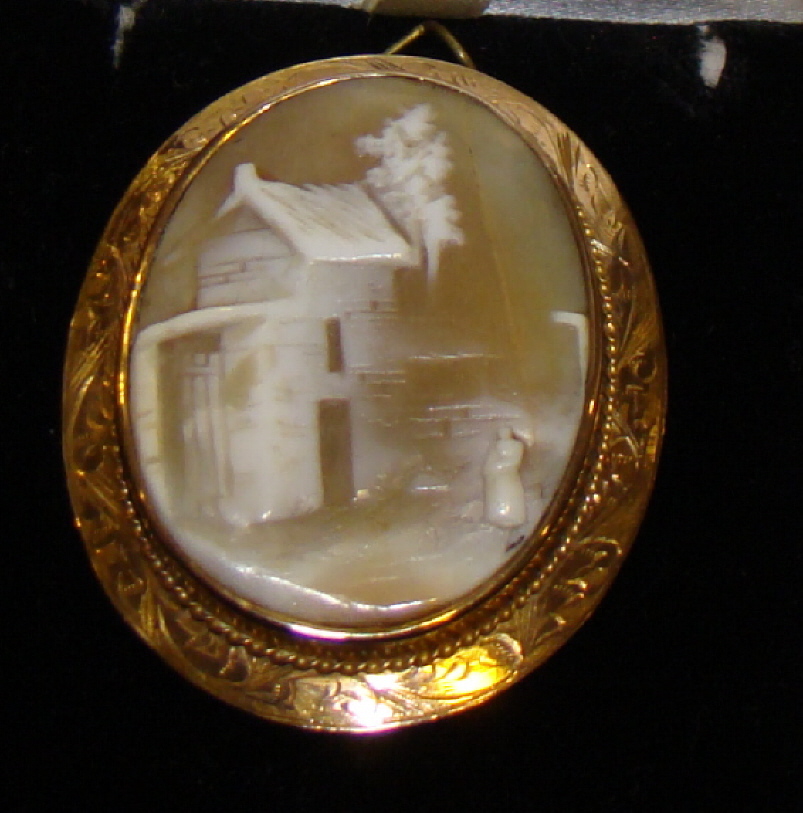 The candlesticks and the cameo were buried during the time of the Civil War, when the Yankees came
through Paden, Tishomingo Co., MS. These items were brought to Texas by Cintha's daughter, Sarah.
Sarah's last descendant was Chester Niece who died April 4, 1968. He brought the cameo and
candlesticks to Mary's Mother in the early 1960's. Mary later inherited them.

Mary's grandmother, Bertha Lewellen received a trinket box for her 9th birthday,
from her cousin, Fannie A Reid, in 1881.

The note is shown here, along with the trinket box. The box is made to look like a book.